This week our Head of Sales Development and Enablement, Ryan Cummings, shared a personal experience in a LinkedIn post that went viral, garnering thousands of likes and hundreds of comments in just a few short hours. We interviewed him to hear how it all went down.

Ryan’s LinkedIn post, inspired by an angry email from a CEO, garnered thousands of likes and hundreds of comments just hours after posting. By the next day, it had gone completely viral.

Ryan, thanks for taking some time to talk with us. Could we start with you telling us a little bit about what you do at Grow?

Yeah, I’ve been running our sales development operations and leading a team of SDRs who do outbound prospecting to qualify candidates, set meetings for our AEs, and follow up with older inbound leads that have gone cold, etc.

That’s great! We’ve already enjoyed having you write a blog post for our Sales Series, and we’re excited to see what you’ll do. Maybe your social media virality will continue!

Speaking of virality, tell us about your post. What was your thought process behind it?

I initially posted because I saw this email response as a learning experience I wanted to share with others. In no way did I mean to come across as whiny or complaining, because I wasn’t offended by his response at all. It was just odd to me that he reacted the way he did because he has probably done sales at some point in the past, and likely has his own sales team doing that same thing now.

The thing is, salespeople work hard, go way out of their comfort zone, and are grinding every day in hopes to one day be a CEO, VP of Sales, business owner, etc. and be on the other end of sales inquiries while leading large teams. It was surprising to me that a guy who has probably been in sales himself, and who likely works with other salespeople, would have such a harsh and unnecessary reaction to my simple sales outreach.

What did you expect when you posted your story? Did you think it would go viral?

I was actually shocked when it started picking up steam. I expected around 20-30 likes, mostly from my co-workers at Grow. Certainly nothing like this. But almost instantly I saw it get up to 50 or 60 likes, which was already more than I was expecting.

Before I knew it, my phone was blowing up and I noticed I had over a thousand likes, I started getting connection requests like crazy, and I was getting tons of people commenting. It just goes to show, it only takes a couple likes from people with big networks to get a post to snowball.

With over 25,000 likes and 2,000 comments, it’s pretty clear that what you said resonated with people. Why do you think that is?

Honestly, I didn’t think that I was posting anything particularly profound, but I do think the fact that I shared a personal experience gave it a human element, and it clearly struck a chord with people. It turned out to be a very polarizing topic, with passionate people on both sides sharing their insights and opinions on the matter. I think that’s a big part of why it’s sparked so much engagement. Plus, it was short and to-the-point, I think that definitely led to more people reading it.

I obviously haven’t read all of the comments, but I would say that 20k likes would indicate that a lot of people agree with my perspective. And of the comments I have read, most appeared to be in agreement. Only one out of every five or six was negative.

Did you respond to any of them?

I wasn’t looking to get in any arguments, so I steered clear of the negative ones. I’ve checked back in occasionally to read some of the comments, and I’ve replied to some that were thought-provoking or sincere questions. But a lot of those I’ve responded via private InMail.

Have any of the comments stood out to you?

One person commented and said, “This is exactly why you’ll never be a CEO.” That was a particularly odd conclusion to jump to from me simply stating we can all be more respectful to sales reps. But aside from that, I saw a lot of people who were almost appalled at the idea of someone cold calling or emailing an executive. Many claimed that cold calling doesn’t work and that after the second or third attempt without a response, it was futile to keep trying. Most of those who had a comment like that were in a management/executive role. I could go on and on about statistics related to prospecting and how valuable it is to make several touches, but I won’t. What I will say is that my team has had loads of success generating deals doing exactly what I was doing with this prospect.

That said, I understand that respect goes both ways. There are lots of overbearing salespeople out there, and those in sales should be respectful of prospects’ time and wishes. Perhaps this guy had received 100 emails that same day and took his frustration out on me. Either way, I didn’t take it personally.

Well, your post certainly made a splash. What are your takeaways from the experience?

First off, if you want to get engagement on a post or article, it doesn’t hurt to talk about a polarizing topic. Choose one with a passionate audience with lots of people on both sides of the fence. You’ll probably get a reaction. From the engagement my post received, it’s clear that many in sales feel there isn’t a lot of respect for the work they do. After this experience, I know I’ll always do my best to show respect and appreciation when someone tries to sell me something, even when I reject them.

Thanks for talking with us about your post. Do you have any other comments or insights you’d like to add?

I think it’s important for employees to be active on social media. The more you can get your company’s name out there, the better. Even though my post had nothing to do with Grow, all the attention it received has already led to multiple people expressing interest in our software. I would recommend to anyone to share content that can be beneficial to others. Only good can come of it. 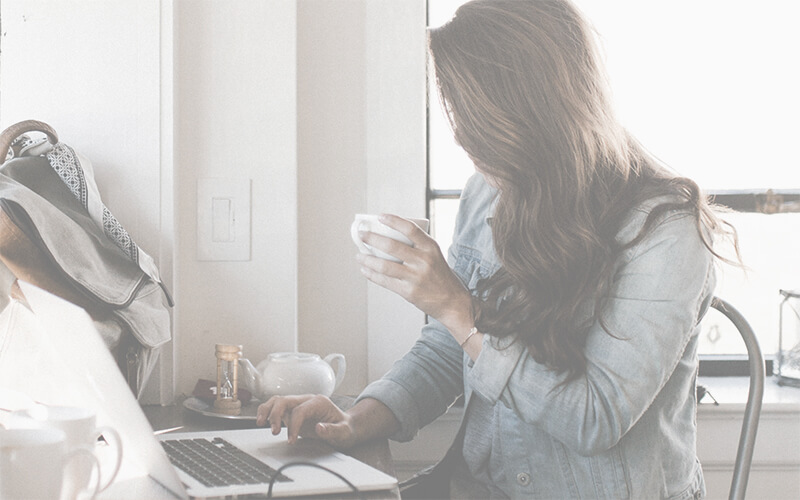 Proving Performance: The 10 Marketing KPIs Every Marketing Team Should Track

Why Is Data Important for Your Business? 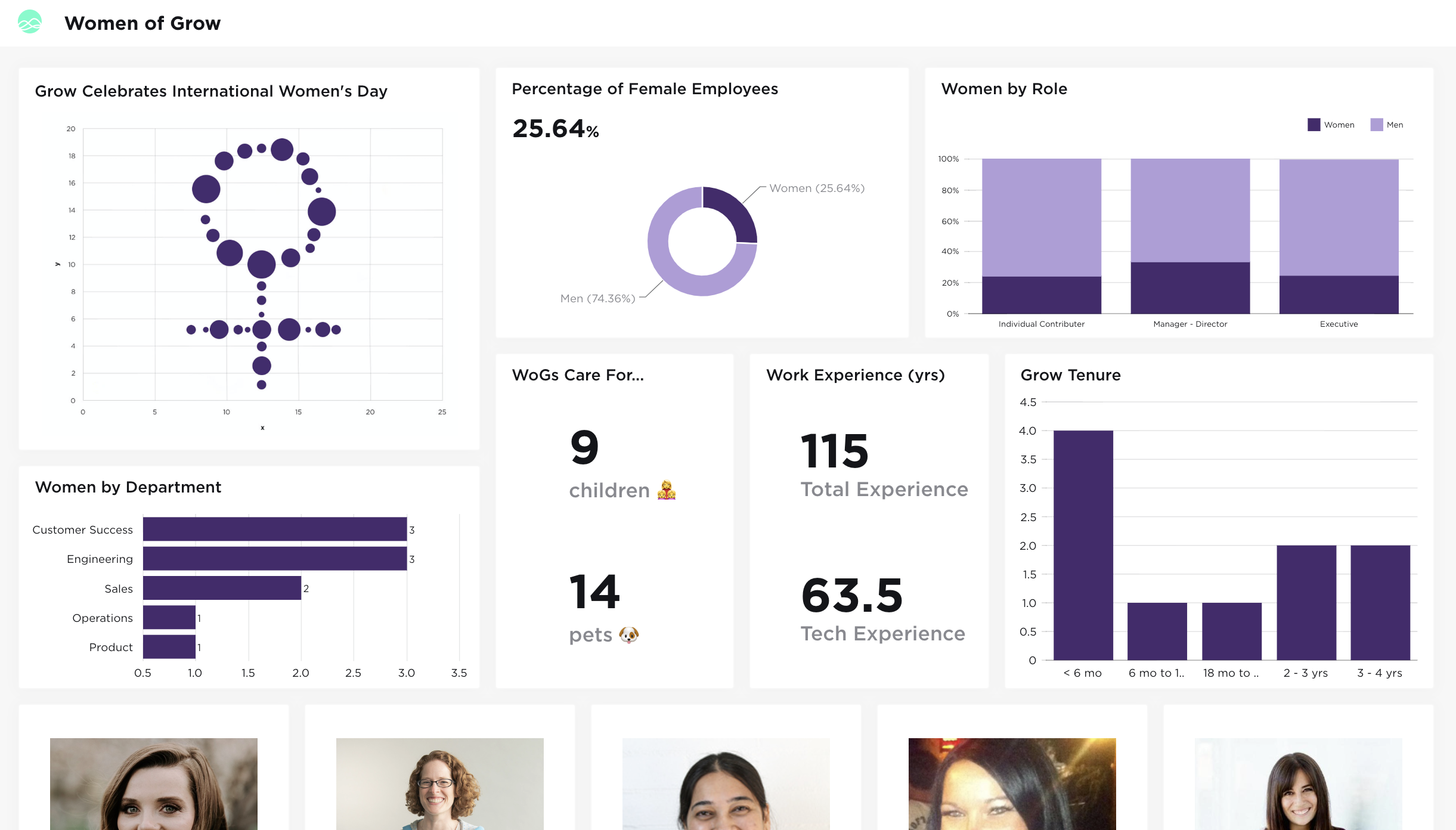