(This is the second of a series of articles in celebration of International Women's Day. Read part one here.)

As is made abundantly clear by the Women of Grow dashboard that was recently created in honor of International Women’s Day, the women who compose the 25.64 percent of all Grow employees are an interesting and eclectic bunch, indeed. For instance, we have women who:

We also have women whose hobbies are:

Of course there are also many who love skiing, trail running, camping, yoga, biking--and just generally anything that’s good for you or done outdoors (this is Utah, after all). But not to worry--there are also some movie watchers, painters, dancers, and music players and listeners.

And what do these terrific Grow women like to eat?

What is perhaps most compelling about this group, however, is that it belies the notion that women in business continue to occupy mostly those roles traditionally held by women: Human Resources, Marketing, Administration, etc.

A recent article on GQR titled, Women in STEM: What Roles Look Like for Women in 2019, stated that:

“Despite efforts to encourage women in STEM careers, the Bureau of Labor Statistics (BLS) report women are underrepresented in science, technology, engineering and mathematics careers. While 44 percent of full-time wage and salary workers in 2016 were women, there are fewer in STEM careers: The life, physical and social science occupations accounted for the highest percentage of women, with 42 percent. But only 25 percent of workers in computer and mathematical occupations are women, and even fewer (14 percent) are represented in architecture and engineering occupations.”

Though this sounds a bit grim, the article concludes: “It may only be a matter of time until the early exposure to STEM careers that girls are getting these days will translate to more women in STEM in the future.

Well, Grow is doing something about it. In addition to disrupting the role of BI in business, Grow is busting gender stereotypes, too. At Grow, women are engineers, data scientists, C-level leaders over sales and product--in other words, holding positions almost always held by men.

Change comes slowly, in every facet of business, and Grow understands that we might not be making as much progress in this area as quickly as we’d like. Nevertheless, Grow believes it is disrupting some of these norms and upsetting the status quo by having created a culture that supports women in business and women in tech.

What, then, do the Women of Grow think about it all? We asked and they answered. Said one:

“I personally love technology and learning how to communicate with it. Also, I wanted to be a part of an industry that is moving forward in the world not getting left behind. There is always innovation happening and a place for everyone to contribute something.”

“I chose the tech industry because it's challenging and there's so much we can learn! Everything we do impacts our society and future and it's super exciting to be a part of that.”

And what do these women do here at Grow? A little of everything, such as:

“I train clients on our product, help them understand their data and how to use it, build dashboards and metrics, as well as troubleshoot any issues they might have.”

“I am here to help my clients have the greatest experience they can with Grow by answering questions, solving problems, and strategizing with them about how they can get more out of the product.”

But the best one of all is this software engineer, who said she “builds cool stuff.”

“I think there is effort being made in some areas but I don't believe all effort has been valuable. I think the focus on helping women is too often to make strides simply on numbers. I often hear of companies setting a goal to have a certain percentage of women make up their workforce. I personally don't find this a very productive goal for a couple of reasons. First, it makes me question why I was really hired--was it for my skills or because I'm female? I think it's the wrong focus. That doesn't actually change any of the root issues. I believe the focus should instead be on the why. Why is there not a higher percentage of female employees? And once that question can be answered, then the root of the issue can be addressed in a valuable and productive way. However, despite this, I generally believe that women are making strides in tech and business and it's exciting to see.”

“I think women are making strides in the right direction, and that, within the next 10 to 15 years, we will have achieved an equal footing in the business world. We have come a long way in my own lifetime, and the message that I tell my children is that a woman can do any job as well as a man--not in a boastful or proud way, but just as a matter of fact. As each generation carries the message that anyone is capable of doing anything they decide to do, regardless of gender, race, disability or any other label, then we stop focusing on the differences and just start getting things done. I honestly don't like to focus on myself being a woman in tech because it makes it seem like something unusual. I try to focus on being someone who gets things done, and who supports everyone around me to help get their things done. That's who changes the world, the people who get things done.”

“I think the strides that have been made are incredible and I've been able to enjoy the benefits from them. However, I believe there's still so much more that we can do for future generations.”

Heady stuff, indeed. But in the end, the overall feeling one gets from the Women of Grow is this:

“I feel women are definitely becoming a force to be reckoned with.”

They certainly are at Grow. 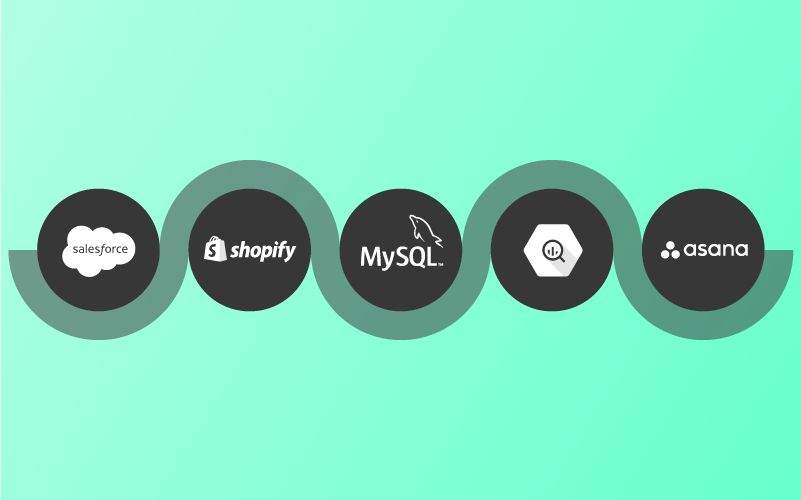 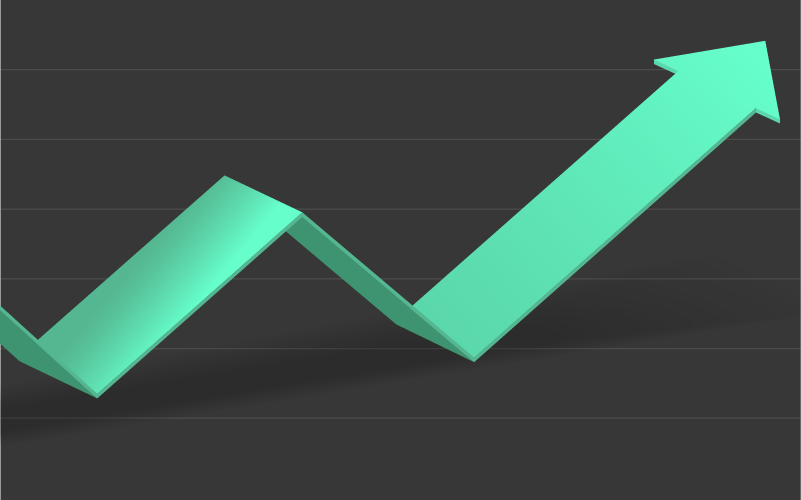 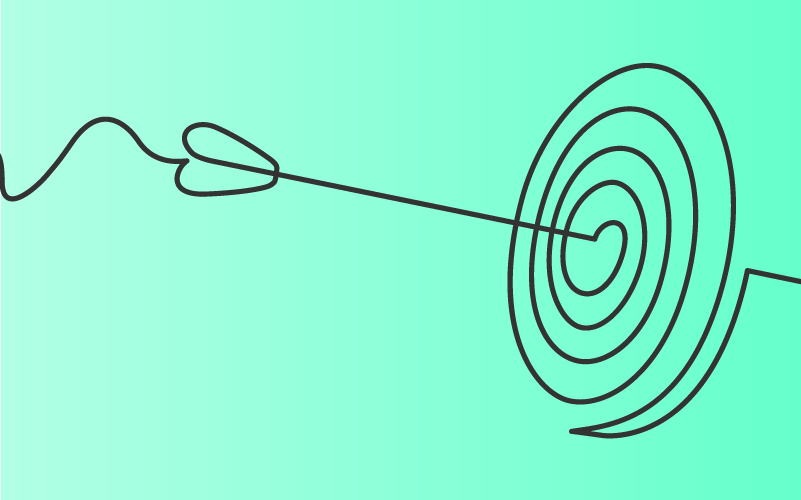