Keeping everybody aligned with live metrics.

Dolls Kill is an ecommerce and retail fashion company that’s on a mission to help women “unleash their inner ‘whatever’.” They rely on Grow to provide a live view of all their data, making it possible to continually fine tune their services and deliver that Dolls Kill touch to every customer. 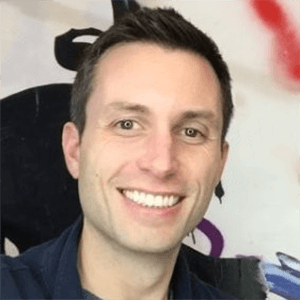 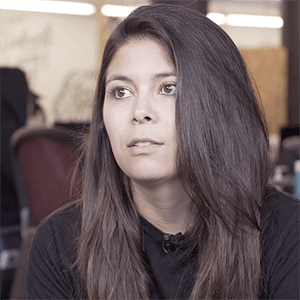 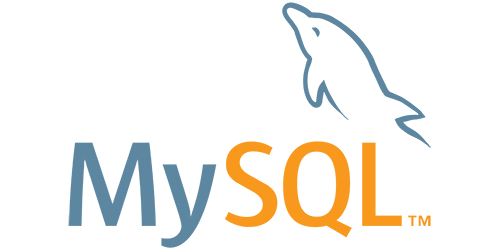 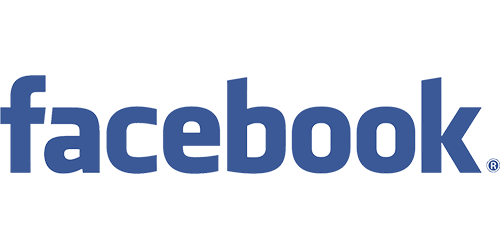 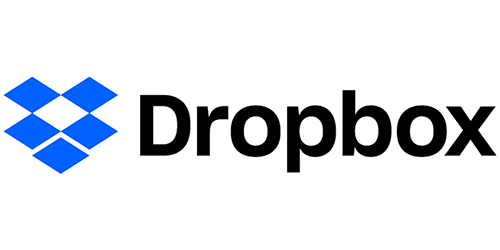 “Having live visibility is the critical component. But meeting that great visual aspect with the liveness of the data was the need that Grow solves and continues to solve for us.”

Although Grow’s impactful KPI dashboards are what first attracted Dolls Kill to the software, it was the automatic, real-time data updates that made them want to implement Grow right away. The team began closely tracking everything within the company, whether it was hour-by-hour sales, customer service follow ups, product margins, or shipping times.

Jon Dussel, CFO of Dolls Kill, says it’s not the live data alone that has helped their team understand the business better. It was the combination of the customizable charts and TV mode that the platform offers in conjunction with th live data that has led to Dolls Kill’s data-driven success.

“Everyone is constantly checking how sales are doing—was there a spike when we expected there to be? If there’s a dip, what’s going on and what’s causing the problem?”

When they began tracking targets throughout the company, there were significant changes in how employees did their work: as charts updated, team members naturally started spending time where it was needed most to be sure metrics kept trending in the right direction.

Now that Grow is fully implemented, Business Operations Analyst, Sofia Archuleta, said their dashboards help Dolls Kill do what every ecommerce company hopes for—monitor how all aspects of the business are performing in real-time, enabling teams to spot potential problems right away and solve them quickly.

Prior to Grow, Dolls Kill was running manual reports and constantly re-running data. According to Archuleta, Grow has allowed her to standardize reports, saved her time processing data, and helped keep everyone aligned to a single source of truth. Because of the simple user experience, it has also made data accessible to other teams that otherwise may not have considered using data before.

“The biggest value Grow provides to the company is keeping everybody aligned to key metrics. To me, that’s the biggest reason why we use Grow.”

Now that data is an integral part of their day-to-day company culture, Dussel said it’s easy for their teams to stay focused on top KPIs. This focus on goals has helped Dolls Kill go from working as a collection of separate units to performing as a unified team—leading to better work, higher employee satisfaction, and more happy customers.

In the last two years Dolls Kill has leveraged their data to increase productivity, deliver world-class customer service, scale their ecommerce site, and now execute on one of their largest goals—opening their first retail store. Dussel says that as they break into this new space, Dolls Kill is relying heavily on live data to find important retail trends, monitor store performance, and guide the overall strategy for moving forward in the brick-and-mortar space.

Join the 1,000s of business leaders winning with grow.